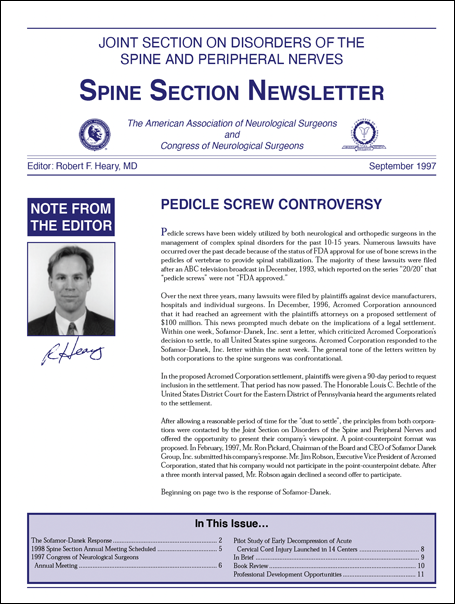 Pedicle screws have been widely utilized by both neurological and orthopedic surgeons in the management of complex spinal disorders for the past 10-15 years. Numerous lawsuits have occurred over the past decade because of the status of FDA approval for use of bone screws in the pedicles of vertebrae to provide spinal stabilization. The majority of these lawsuits were filed after an ABC television broadcast in December, 1993, which reported on the series “20/20” that “pedicle screws” were not “FDA approved.”

Over the next three years, many lawsuits were filed by plaintiffs against device manufacturers, hospitals and individual surgeons. In December, 1996, Acromed Corporation announced that it had reached an agreement with the plaintiffs attorneys on a proposed settlement of $100 million. This news prompted much debate on the implications of a legal settlement. Within one week, Sofamor-Danek, Inc. sent a letter, which criticized Acromed Corporation’s decision to settle, to all United States spine surgeons. Acromed Corporation responded to the Sofamor-Danek, Inc. letter within the next week. The general tone of the letters written by both corporations to the spine surgeons was confrontational.

In the proposed Acromed Corporation settlement, plaintiffs were given a 90-day period to request inclusion in the settlement. That period has now passed. The Honorable Louis C. Bechtle of the United States District Court for the Eastern District of Pennsylvania heard the arguments related to the settlement.

After allowing a reasonable period of time for the “dust to settle”, the principles from both corporations were contacted by the Joint Section on Disorders of the Spine and Peripheral Nerves and offered the opportunity to present their company’s viewpoint. A point-counterpoint format was proposed. In February, 1997, Mr. Ron Pickard, Chairman of the Board and CEO of Sofamor Danek Group, Inc. submitted his company’s response. Mr. Jim Robson, Executive Vice President of Acromed Corporation, stated that his company would not participate in the point-counterpoint debate. After a three month interval passed, Mr. Robson again declined a second offer to participate. 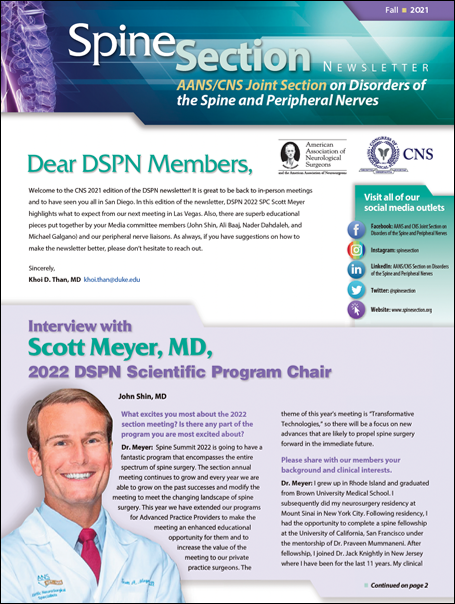 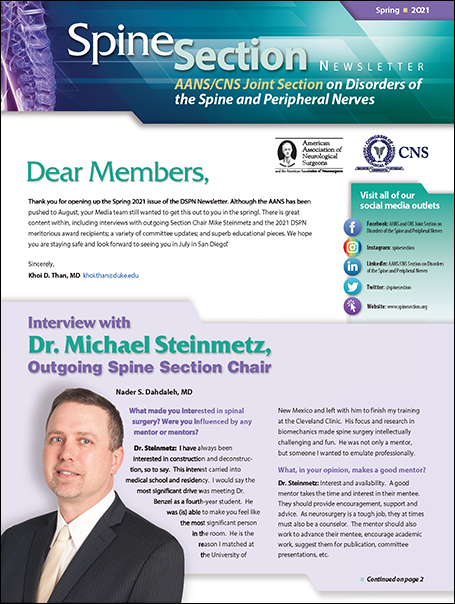 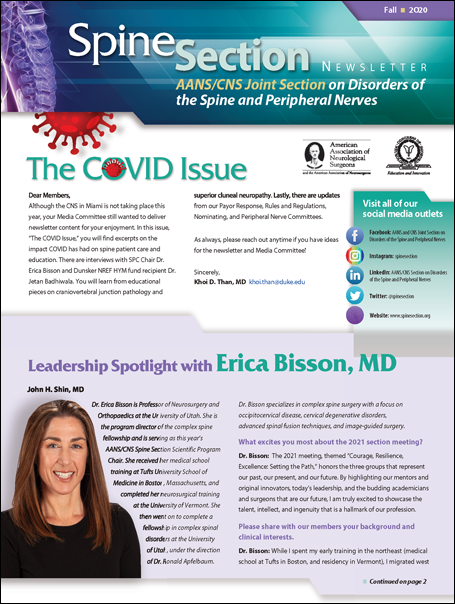 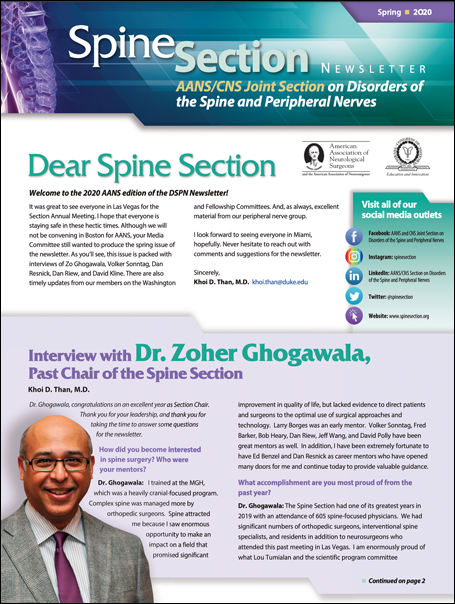 COVER | Interview with Dr. Zoher Ghogawala, Past Chair of the Spine Section END_OF_DOCUMENT_TOKEN_TO_BE_REPLACED 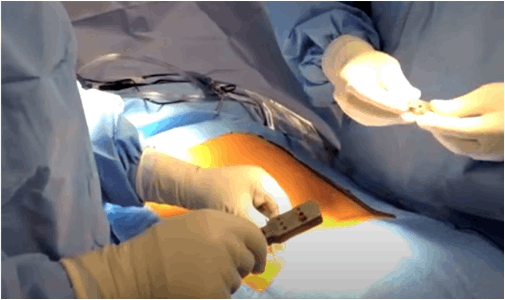 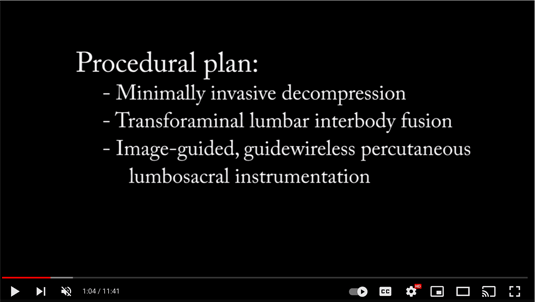 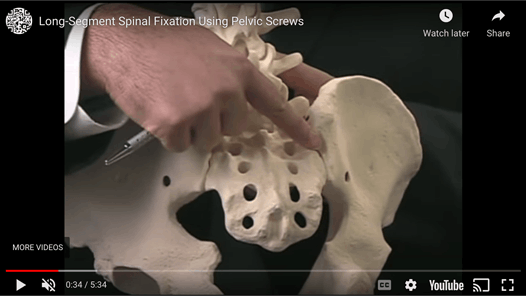